A disc is designed like a jelly donut and has a nucleus pulposus, a central, soft component. These discs serve as cushions and minimize the effects of movement on your spinal column. When an abnormal rupture takes place in the nucleus pulposus, this is commonly referred to as a herniated disc. Generally, herniated discs occur between the fourth and fifth lumbar vertebra, but this is not always the case. 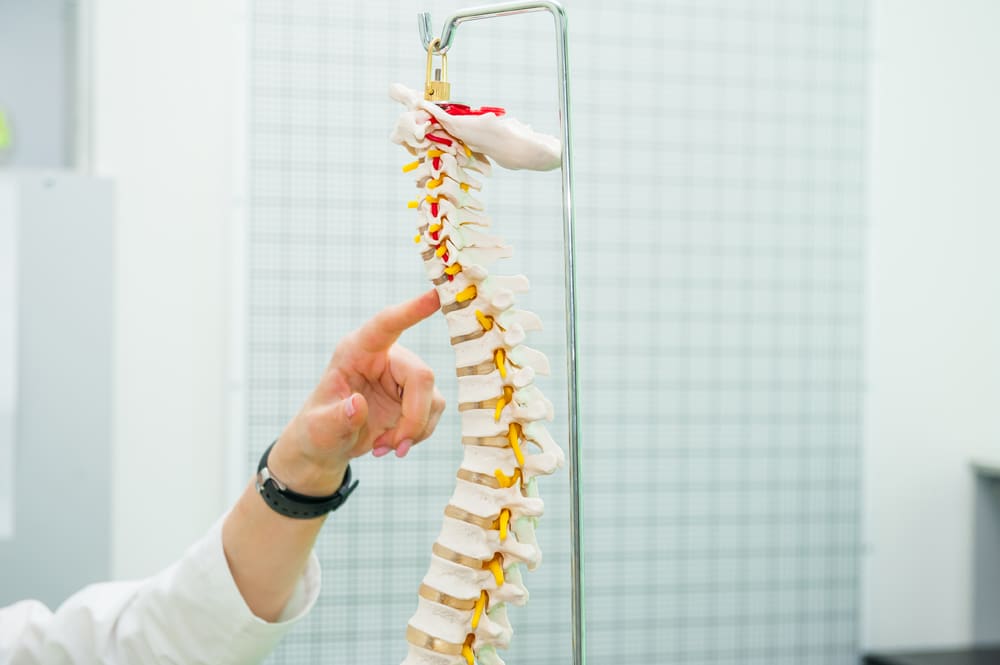 How are herniated discs diagnosed?

There are several ways to go about having a herniated disc diagnosed, however, the most common include:

Once you have been diagnosed with a herniated disc, you will need to follow a strict treatment plan. Your treatment will likely involve several different aspects, including physical therapy, local injections of cortisone, chiropractic care, pain medication, muscle relaxants, anti-inflammatory meds, and more. In some cases, you may even have to undergo surgical operations.

Are there risk factors that contribute to the development of a herniated disc?

Yes, there are several risk factors that increase the odds of you developing a herniated disc, with the following three being the most common:

Symptoms of a Herniated Disc

When a person has a herniated disc, the placement of the disc will determine the amount of pain the person experiences. In fact, some herniated discs lead to no pain at all. Then, on the other hand, it can lead to such intense pain that a person can barely walk or stand. This is why it is so important to have a herniated disc treated as soon as possible. When pain does occur as a result of a herniated disc, it tends to feel like a shooting pain that extends from the lower back down the leg.

Visit Your Chiropractor in Columbus

If you are experiencing any type of back pain and you believe it to be more than a strained or pulled muscle that won't heal on its own, then you should definitely visit a chiropractor in Columbus NE or a physician. You may need to undergo a neurological examination to see if any abnormal reflexes are present, which will help pinpoint whether or not you have a herniated disc.

Are you experiencing back pain? If so, you should speak with a chiropractor or a physician to determine which tests need to be carried out and contact the Hinze Chiropractic Center today to learn more.